Yep, it's been a while!
And with that in mind gather around in a circle, kiddies.
For THIS right here is SEMI-educational!

By now, many of you must've heard of our new book, ENJURIKI.
It was released Summer Komikon 2014. Yeah, that one Komikon that I wasn't tardy.
THAT KOMIKON!
And if haven't, are you stupid or something?
Kidding aside that would be these books right here. 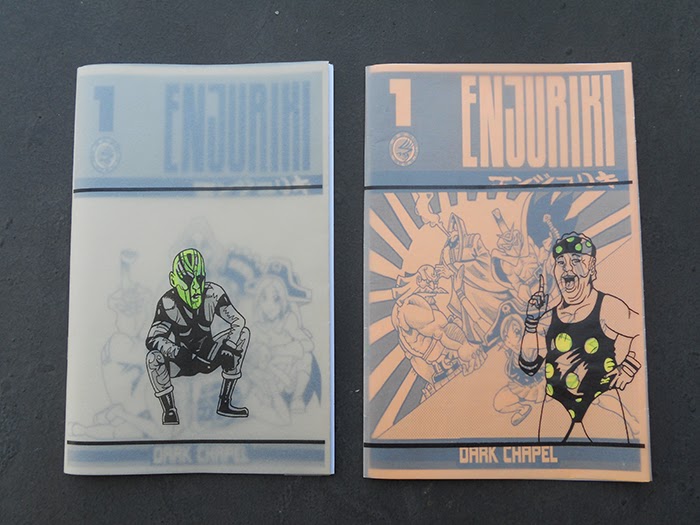 Many are quite familiar with the ORANGE cover since the variant was immediately made out of stock during the event proper. Thus this entry
would try to shed light on the production aspect of the OTHER cover and what other modifications have we done to make this
already good product even better.

First off, the variant is actually printed in GOLD! 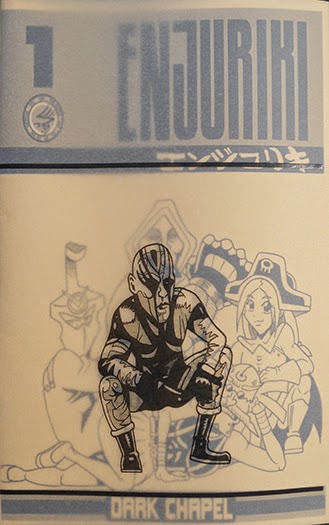 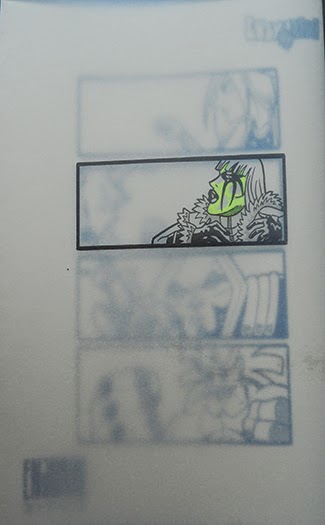 Yes, GOLD! The cover alone is the product of devouring several Goya Golden Coins & Golden Fishes.
A lot of our members became diabetic after the said project, all for the enjoyment of one selfish individual,YOU!
We're kidding, but seriously...the blame is on you,our fine readers.

The wrappers are then collected, placed inside a blast furnace, heated sideways then cooled in room temperature.
Creating these glorious works of art. 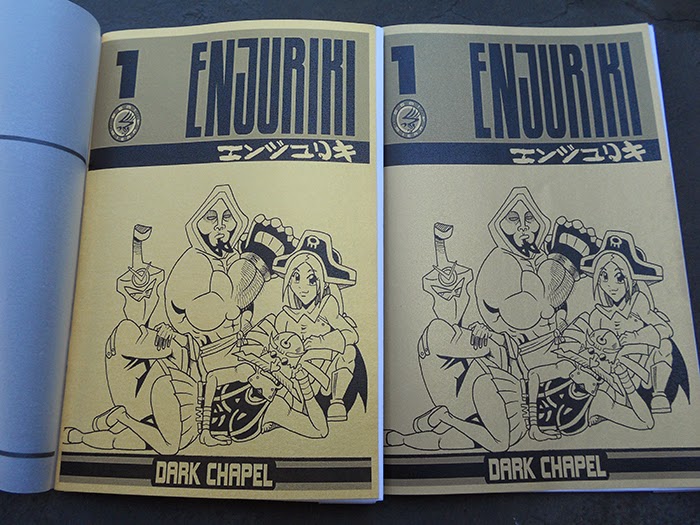 Notice the texture, no two golden books are ever the same!
Some are made with 15k while some are 24k.
There's an entire science to it and just like any other relationship, it's pretty COMPLICATED! 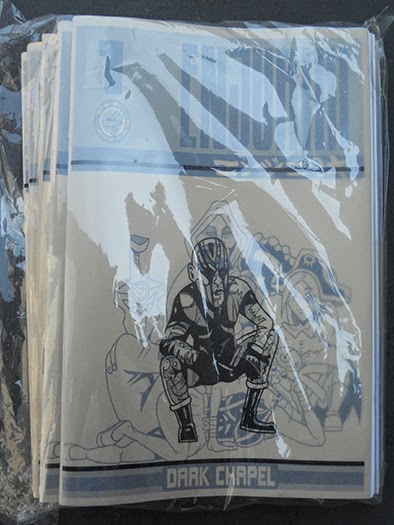 We'd say, WHY THE HELL NOT?
This is SSM!'s 20th book. If that isn't reason enough for us to go GOLD. Then I don't know what else is.
On top of that. SSM! had perfected the wrap-around dust jacket system (parang lumpiang sariwa lang a). 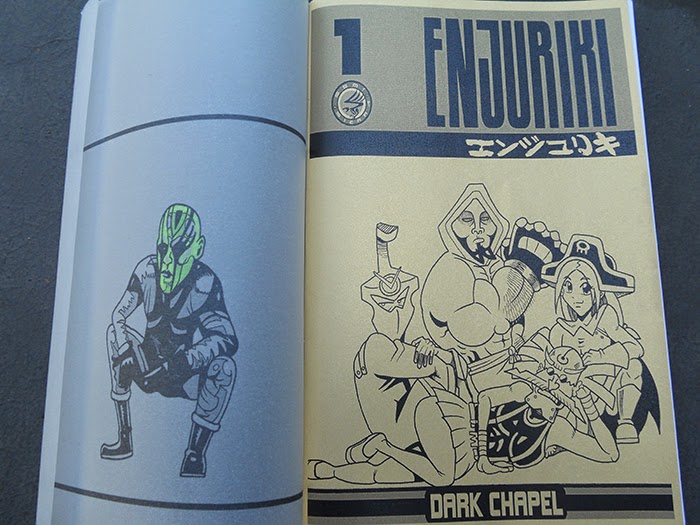 Utilizing the same technology they used on dem WHITE RABBIT candies. Just don't try to eat it, ok?
It just doesn't taste as nice and most probably very toxic.
But anyways version 2.0 is indeed a fine improvement over the already stunning version 1.

Another fine creation that we weren't able to sell during FCBD was this fine-fine critter named SECRET ARKADIA.
Secret Arkadia was simply put, me rediscovering my komikero mojos after my heart felt victory on the squared circle known as ABANGAN 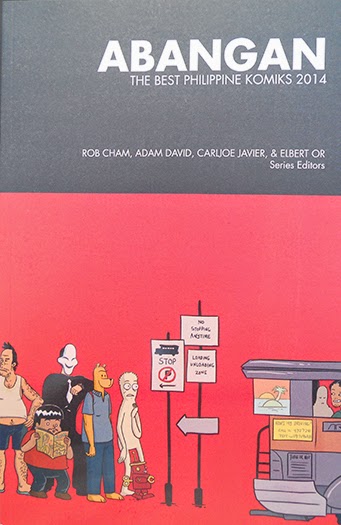 .
I had to say this again because it bears repetition. Abangan made me who I am again, it made me feel complete and
as chessy/corny as this might sound but THEY HAD ME AT HELLO!

Secret Arkadia was a direct response to that.A "SECRET" love letter if you will.
The kind that gets passed on from student to student then gets confiscated by the teacher, THAT kind of love letter!
I know that ABANGAN, might be a one time deal but heck I like those odds and personally speaking...I can't thank them enough for this once in a
lifetime opportunity. I finally made good with my promise/dream of doing something noble and noteworthy in the service of the community that helped
define who I am as a person then ultimately as an ARTIST.

Ok, enough of the pagentry and long-winding-tear-jerking speeches.
Without further ado, here are some preview pages of SA. 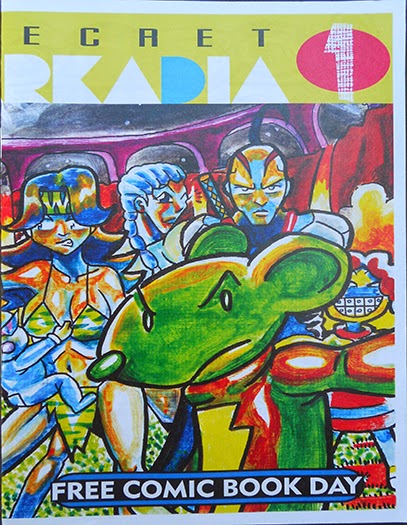 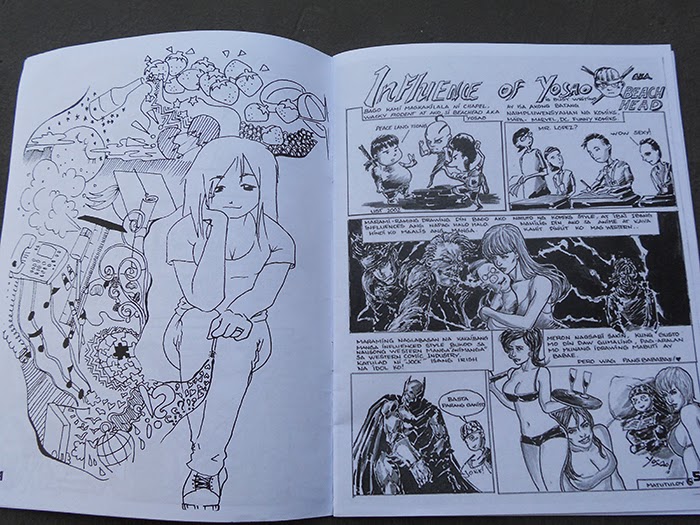 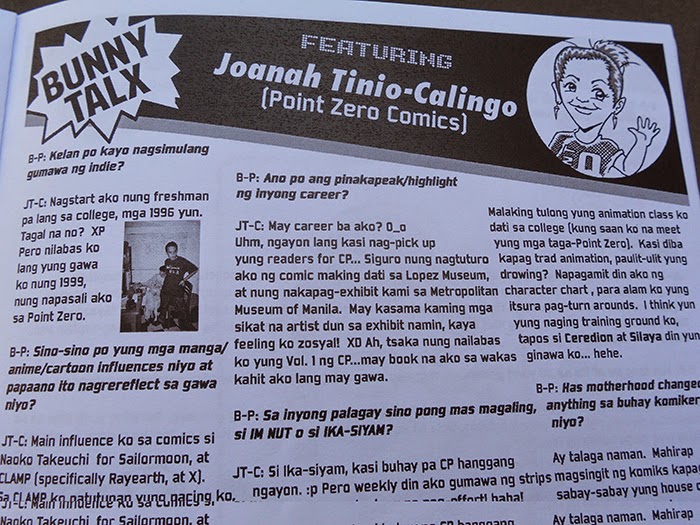 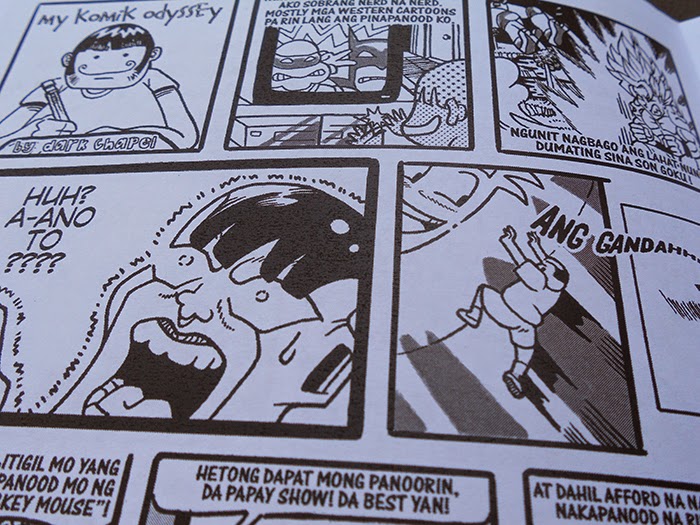 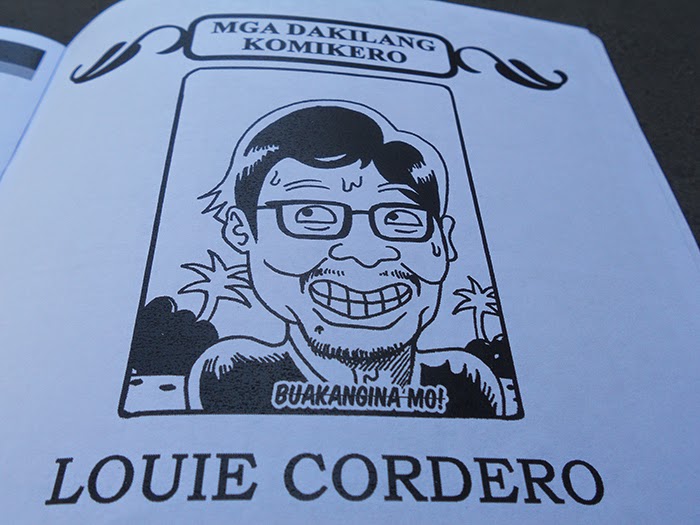 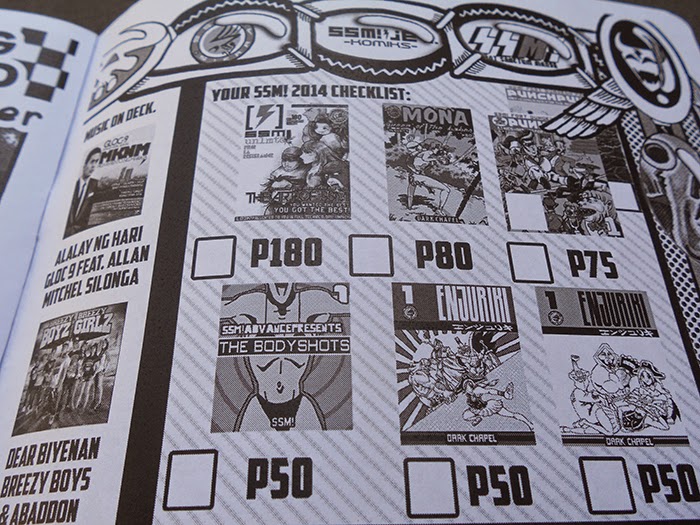 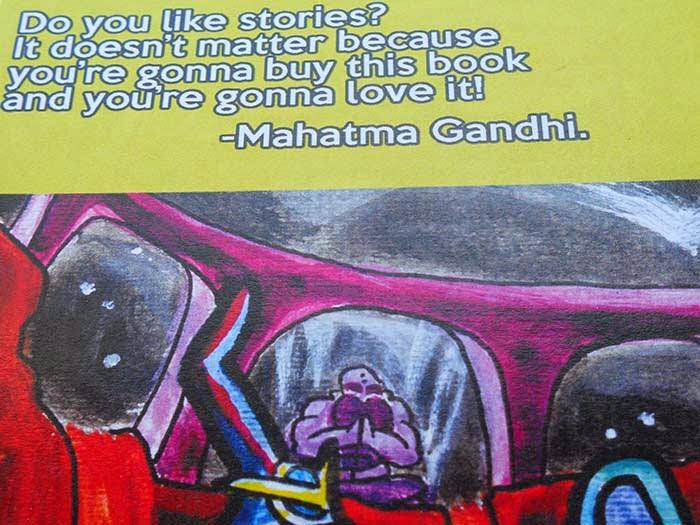 To human is to err for we are but human after all.
Forgive us for the following typos-unintentional photoshop FAILs. 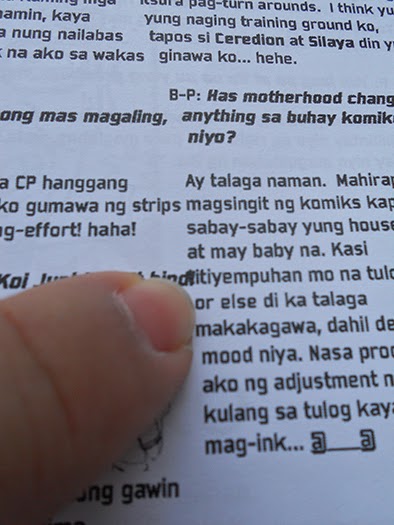 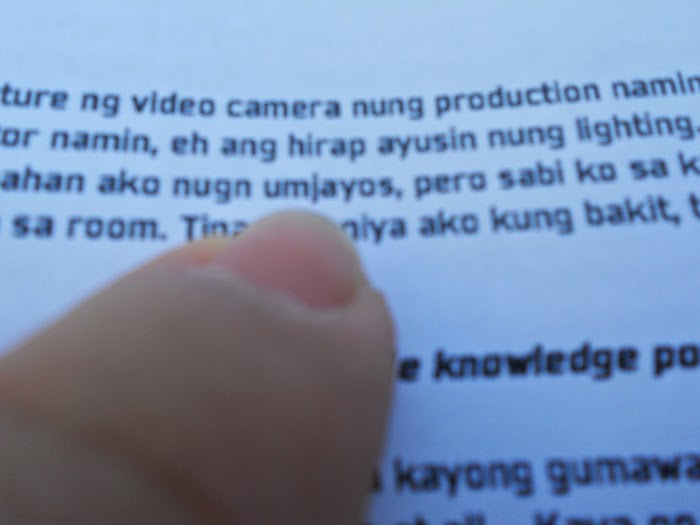 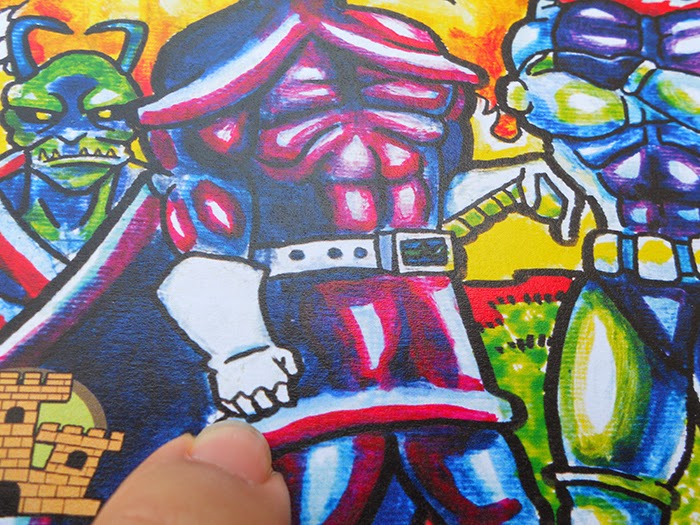 So that's about it, my bretherens in the komiks community.
That's all about there is to it on the SSM! side of things.
We'll see ya when we see ya(most preferably soon but if not at INDIEKET).
And until then, stay GOLDEN!

indie hunter
...collects the works and stories of those who make independent comics like her. The contributors for this blog are the members of Indie Komiks Manila.